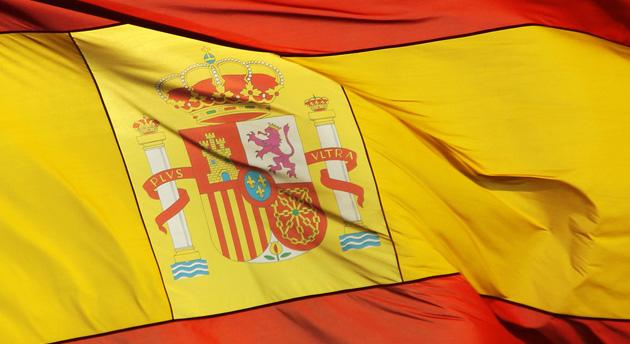 Google triggered investigations in six European countries when it revealed its unified privacy policy last year, but Spain is the first of the bunch to draw blood. The country just fined Google a total of €900,000 ($1.2 million) for allegedly violating data protection laws through its current approach. The firm isn't properly explaining why it's collecting personal information, the Spanish Data Protection Agency claims; it also isn't saying how long it will keep that content, and it isn't giving Spaniards enough control over who sees what. For its part, Mountain View tells Reuters that it will read the full report before deciding on its next steps. However, there's a real chance that Google will have to make at least some concessions when the Dutch (and possibly other European nations) also believe that it broke the law.

In this article: europe, fine, google, internet, investigation, privacy, search, spain, spanishdataprotectionagency
All products recommended by Engadget are selected by our editorial team, independent of our parent company. Some of our stories include affiliate links. If you buy something through one of these links, we may earn an affiliate commission.