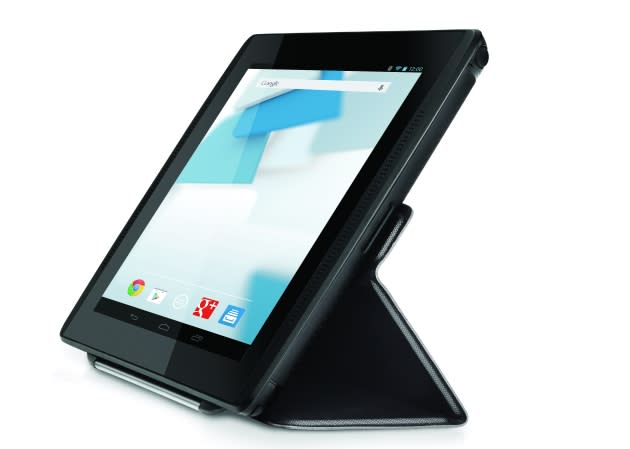 HP has long vowed that it would revive its smartphone efforts, and it may be near that comeback -- just not with the fanfare that some were hoping for. The Information claims that the company is weeks away from releasing a slew of phone-capable 6- and 7-inch Android tablets that would target developing markets, like China and India. They wouldn't cost more than $250 off-contract, and they would reportedly be recycled designs from manufacturers like Pegatron and Quanta. While HP isn't commenting on the rumor, it's safe to say that major smartphone makers wouldn't be losing sleep over the potential launch. The tipsters suggest that HP would instead be testing the waters -- it would enter fast-growing mobile markets while it works on original hardware, corporate apps and carrier deals that would be necessary in more established areas.

In this article: android, byd, china, hp, india, mobilepostcross, pegatron, phablet, quanta, tablet, wireless
All products recommended by Engadget are selected by our editorial team, independent of our parent company. Some of our stories include affiliate links. If you buy something through one of these links, we may earn an affiliate commission.