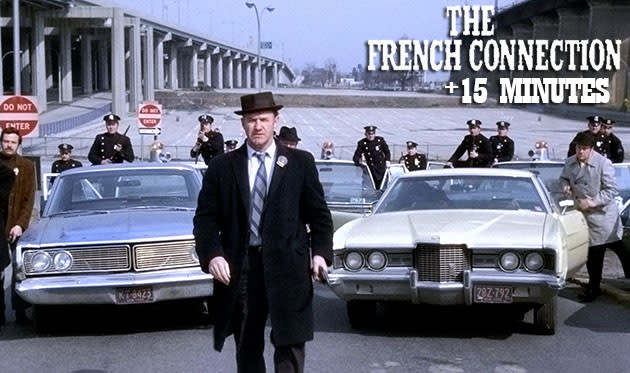 To the surprise of virtually everyone in France, the government has just passed a law requiring car services like Uber to wait 15 minutes before picking up passengers. The bill is designed to help regular taxi drivers, who feel threatened by recently introduced companies like Uber, SnapCar and LeCab. Cabbies in the Gallic nation require formidable time and expense to get their permits and see the new services -- which lack such onerous requirements -- as direct competitors. The legislation managed to pass through parliament despite reservations from the French competition authority, which deemed it ill-thought-out. Meanwhile, a spokesman for the private services called the new law "absurd, unjust and incomprehensible" and vowed to attack it. One SnapCar rep even told TechCrunch it would never leave a customer on a rainy street, and pointing to the French Minister responsible, said "what would Manuel Valls want for his mother?"

In this article: cabs, CarService, CarSharing, France, legislation, Taxis, Uber
All products recommended by Engadget are selected by our editorial team, independent of our parent company. Some of our stories include affiliate links. If you buy something through one of these links, we may earn an affiliate commission.