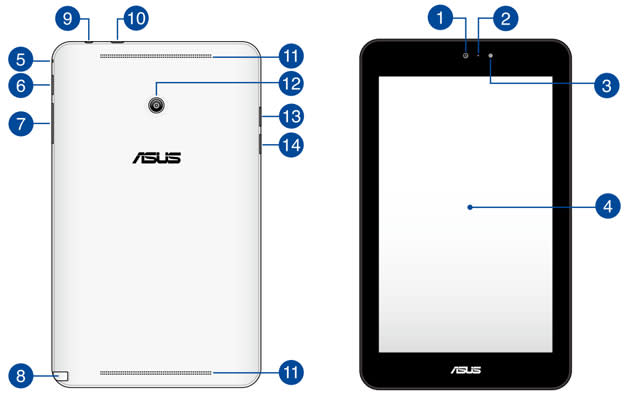 ASUS has just verified that a VivoTab Note 8 slate is imminent after it published the manual on its own site. According to leaks we saw earlier at the FCC and elsewhere, the Windows 8.1 device will be powered by an Intel Atom Z3740 quad-core CPU and have 2GB of RAM, up to 64GB of storage, a 1,280 x 800 touchscreen (which may include Wacom digitizer support), a dedicated stylus, front and rear cameras and a microSD slot. Though the reported specs and $300 price position it closely to the Dell Venue 8 Pro, the VivoTab seems to include the pen, unlike its competitor. All that's left now is a formal launch with availability and final pricing, which is probably set for a certain little Vegas show.

In this article: 8-inch, asus, IntelAtom, Manual, VivoTabNote8, Windows8
All products recommended by Engadget are selected by our editorial team, independent of our parent company. Some of our stories include affiliate links. If you buy something through one of these links, we may earn an affiliate commission.