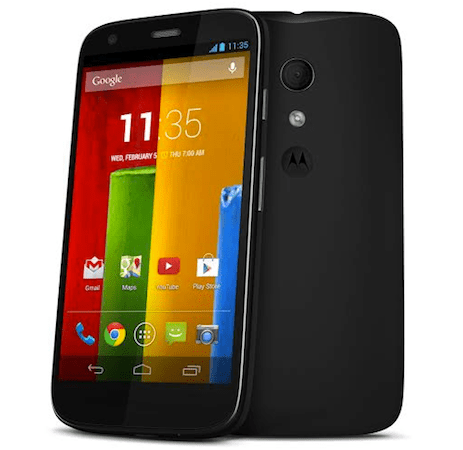 Motorola is starting off the new year right. Yesterday we got word that the Moto G is coming to Verizon as a $100 prepaid device, and today Boost Mobile announced that it's also going to be selling the budget-friendly smartphone through multiple channels. The most eager fans can grab one of their very own today through HSN, which is selling the G for $100 after a $30 mail-in rebate; it'll also be available for $130 on Boost's website starting January 14th and brick-and-mortar stores on the 20th. If you're trying to get a solid Android device and don't mind the 3G speeds, you can't get much better than this.

In this article: boost, boost mobile, google, mobilepostcross, moto g, motorola, prepaid
All products recommended by Engadget are selected by our editorial team, independent of our parent company. Some of our stories include affiliate links. If you buy something through one of these links, we may earn an affiliate commission.