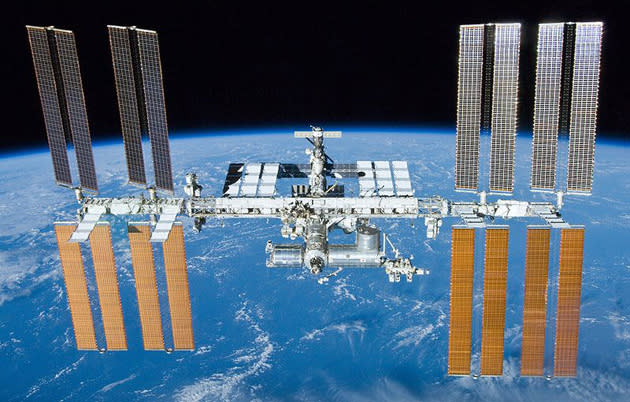 The International Space Station just got another lease on life. The White House has approved funding that would keep the floating lab running until "at least" 2024, as long as other countries also chip in. The additional funding should help both general science research as well as the human endurance studies that NASA needs for voyages to asteroids and Mars. The extension is primarily good news for those who want a long-term human presence in space; it's the second extension past the original 2015 decommissioning timeframe. It's also potentially good for business, as the deal will give SpaceX and other private spaceflight companies a better chance at growing their fledgling operations.

In this article: extension, internationalspacestation, iss, nasa, science, space, spacestation, whitehouse
All products recommended by Engadget are selected by our editorial team, independent of our parent company. Some of our stories include affiliate links. If you buy something through one of these links, we may earn an affiliate commission.