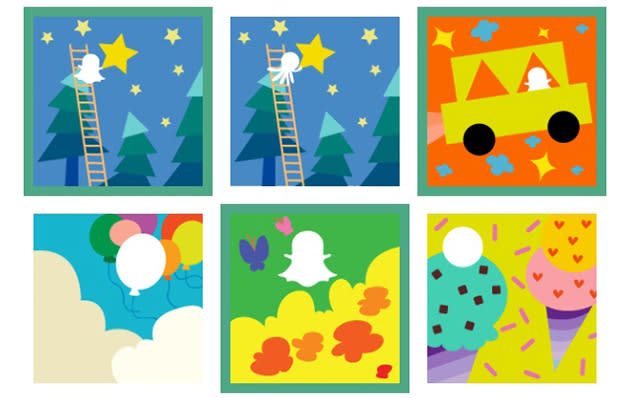 It's anyone's guess what Snapchat's done behind the scenes to patch up its data vulnerabilities, but the firm's continuing to address the issues with a new public-facing measure. For instance: The app now has a new (and surprisingly cute) security measure in place to prevent the mass creation of dummy accounts usually made to harvest users' phone numbers. When new folks sign up, they're shown nine images instead of the usual captcha, and they have to prove they're not a bot by choosing the ones with Snapchat's ghost mascot. In addition, the company now implements server-side checks to ensure that those who use the Find Friends feature are real people with verified phone numbers. In theory, this double security layer should make it hard for scammers and spammers to collect private info en masse. Those still worried about their privacy, however, can always unlink their phone numbers for their own peace of mind. In this article: apps, mobilepostcross, security, snapchat
All products recommended by Engadget are selected by our editorial team, independent of our parent company. Some of our stories include affiliate links. If you buy something through one of these links, we may earn an affiliate commission.