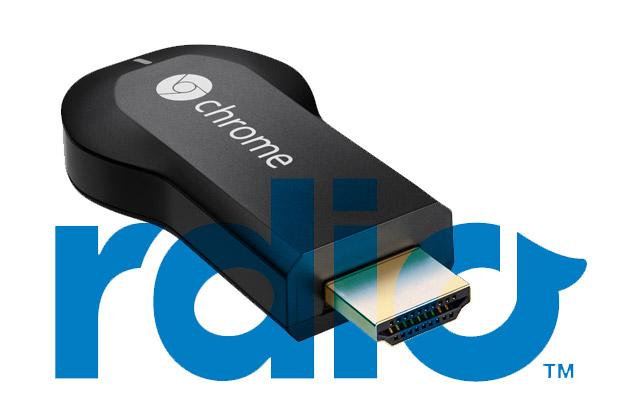 Now that Google has finally opened up the Chromecast SDK to developers, we can expect a whole lot of different applications to start being friendly with the $35 dongle. With this in mind, Rdio, via the RdioHelp Twitter account, let it be known that its dev team is already working to offer native support for Google's Chromecast. As it stands, Rdio subscribers do have the ability to stream music by casting a Chrome tab on the web, though this would indicate that a solution compatible with the service's mobile apps is on the way. The tweet doesn't mention any details about when Rdio for Chromecast could be available -- but, hey, at least we know it's coming.

@journeydan Our team is already working on developing support for Chromecast. Stay tuned!

In this article: Chromecast, Google Chromecast, GoogleChromecast, hdpostcross, Music, Rdio, Rdio app, Rdioapp
All products recommended by Engadget are selected by our editorial team, independent of our parent company. Some of our stories include affiliate links. If you buy something through one of these links, we may earn an affiliate commission.