Sony's excellent ANC earbuds are on sale for $170 today 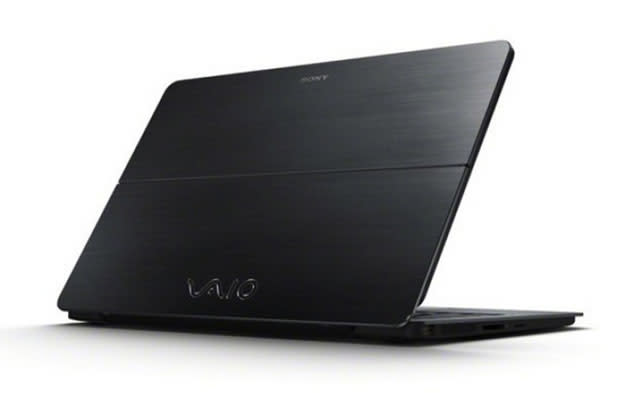 Sony's had much more success in gaming and home entertainment than with its PC division, so the latest news isn't exactly shocking. According to Japanese news service Nikkei, the company is looking to sell its personal computer business to an investment fund for as much as 50 billion yen (or $492 million). When we reached out to Sony for comment, a rep directed us to a statement responding to a similar rumor three days ago:

While that doesn't address this latest report specifically, the statement makes it clear that selling off Sony's PC business isn't out of the question, if not extremely likely. And as Nikkei reports, parting with this division would enable Sony to shift its focus to smartphones -- the company has released several critically acclaimed Xperia handsets in the last several years, though it still struggles to compete with the likes of Samsung, the top Android phone maker by a landslide. In any case, stay tuned.

Update: Bloomberg reports it's also hearing rumors Sony will sell it's PC business, and claims that an announcement could come as soon as tomorrow. For its part, Sony has released another statement addressing these latest rumors, saying it "continues to address various options," but for now it has no comments and has not released any announcements.

In this article: sony, sony pc division, Sony PCs, sony vaio, vaio
All products recommended by Engadget are selected by our editorial team, independent of our parent company. Some of our stories include affiliate links. If you buy something through one of these links, we may earn an affiliate commission.