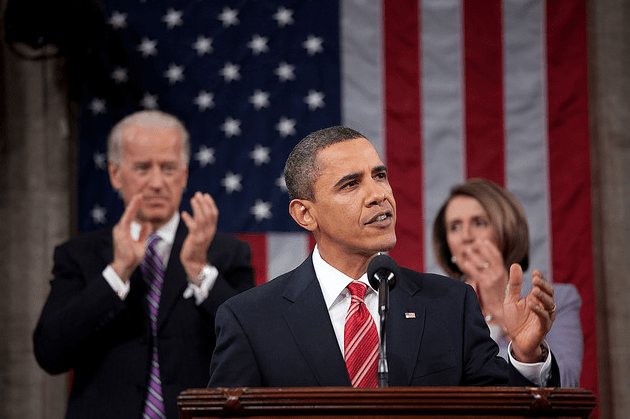 Just three weeks after President Barack Obama announced a series of changes designed to (partially) rein in the NSA's bulk data collection program, at least two of these measures are moving forward. The secret Foreign Intelligence Surveillance Court has approved two of the president's measures, both of which limit the agency's access to Americans' phone records. In particular, the NSA must now seek court approval every time it wants someone's records. Additionally, the NSA can only seek information on people who are two degrees of separation, or "hops," from their main target; the limit used to be three hops.

The ruling, which remains secret, is in many ways a formality for now: The government still controls the database containing metadata on billions of phone records. In his address to the nation last month, Obama called for a third party that would instead manage the database, but it remains unclear what that entity will be, or when it might assume custody of all those phone records.

In this article: nsa, NsaSpying, obama, PhoneRecords, presidentobama, timeline16nsaphone
All products recommended by Engadget are selected by our editorial team, independent of our parent company. Some of our stories include affiliate links. If you buy something through one of these links, we may earn an affiliate commission.