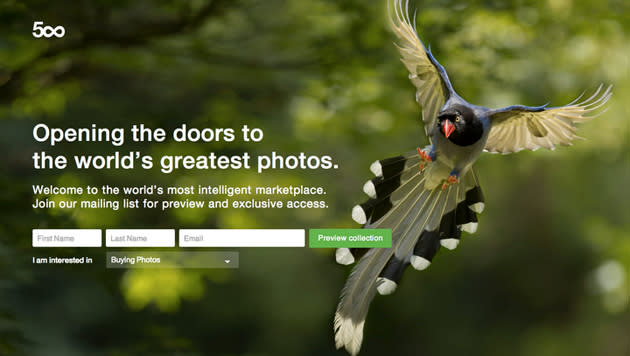 Serious photographers who host their pictures at 500px will soon get to profit from their skills -- if not quite in they way they'd expect. The company has just unveiled Prime, a licensing store that's theoretically more lucrative than many cut-rate stock photo sites. Every image will carry a minimum $250 license fee, and photos will be ranked based on community reactions. A frequently shared photo may stand out from the pack, for instance. There's only one catch. 500px is only giving sellers a 30 percent commission, regardless of the licensing terms -- that's a considerably smaller cut than some pros are used to, and might not be as rewarding as selling the work directly to customers. Prime may be difficult to justify for full-time shutterbugs, then, but it could prove useful to hobbyists who'd like to earn some extra cash with minimal effort.

In this article: 500px, 500pxprime, internet, photography, prime, stockphotography, stockphotos, web
All products recommended by Engadget are selected by our editorial team, independent of our parent company. Some of our stories include affiliate links. If you buy something through one of these links, we may earn an affiliate commission.