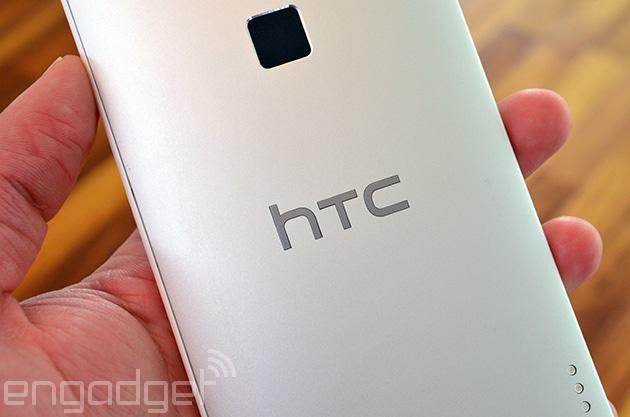 Did you know that HTC still made cheaper phones like the Desire 601? Possibly not, considering the attention lavished upon the company's One series of flagships. HTC is now expecting its next quarter to be the worst so far, with the company's top executives admitting that the outfit "took [its] eyes off the ball" in terms of the range of devices that it sold, and that concentrating on the HTC One caused it to miss out on a "huge chunk of the mid-tier market." The company has also conceded that the $1 billion spent to get Robert Downey Jr. onto billboards hasn't boosted sales of HTC phones. Instead, CEO Peter Chou has promised that the company will build a new, compelling portfolio of affordable devices in the hope of clawing back some of that lost ground -- and lost profit.

In this article: Business, Financials, htc, mobilepostcross
All products recommended by Engadget are selected by our editorial team, independent of our parent company. Some of our stories include affiliate links. If you buy something through one of these links, we may earn an affiliate commission.