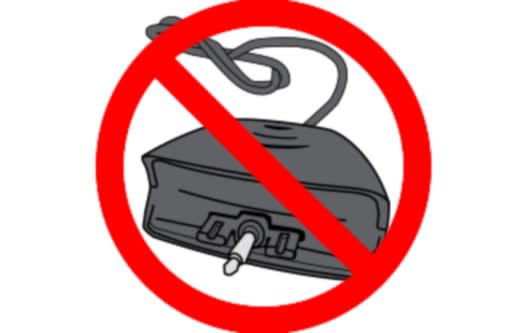 Not all models of headset will be compatible with the Xbox One Stereo Headset Adapter coming out in March. Tritton's Warhead model, as well as the Xbox 360 Wireless Headset and Xbox 360 Wireless Bluetooth Headset are incompatible, as is any headset with the type of dongle you see pictured above. Even if your headset is compatible, however, there are a couple caveats to keep in mind.

According to an Xbox One troubleshooting page, a 2.5mm-to-3.5mm adapter cable included with the Xbox One Stereo Headset Adapter will allow you to connect to the device for chat audio, but not game audio. For that, you'll need additional cables. If your headset uses an optical audio cable, plug one end into the headset or headset receiver, and the other into the Xbox One's optical audio output port. If your headset connects using RCA, you'll need RCA audio output ports or a 3.5-mm headphone jack output on your TV. If you've got the latter, you'll also want a 3.5mm mini-to-RCA adapter cable.

Update: While Microsoft's support page also lists the Tritton Primer model as an incompatible headset, a Mad Catz representative told Joystiq that information is incorrect. "The TRITTON Primer should work fine via the adapter," Mad Catz PR Director Alex Verrey tweeted.
In this article: adapter, compatible, controller, headset, microsoft, xbox, xbox-one, xbox-one-headset, xbox-one-stereo-headset, xbox-one-stereo-headset-adapter
All products recommended by Engadget are selected by our editorial team, independent of our parent company. Some of our stories include affiliate links. If you buy something through one of these links, we may earn an affiliate commission.