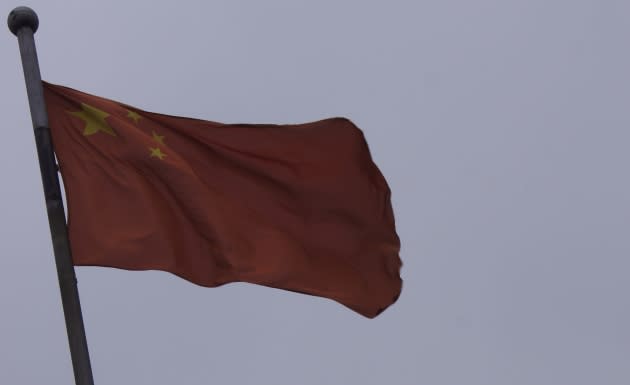 Anti-censorship blogs have found that when using Bing, it appears the Chinese government's muzzle for "damaging" web-based news extends beyond its borders, but Microsoft says that's not the case. Bing search queries are returning with wildly different results for Chinese-language users on US soil, according to Greatfire. The site tested a series of searches in Chinese for hot-button topics ranging from the Dalai Lama, Tiananmen Square and the corrupt government official Bo Xilai. In the case of the Tibetan spiritual leader, results don't include his Wikipedia page, personal website or various news reports like they do for searches in English. Instead, Chinese-language Bing users both domestic and foreign found links to a state-sponsored documentary and China's heavily censored version of Wikipedia, Baidu Baike. If a user is in mainland China, Bing denotes that the search results have been altered, but not so in the US according to The Guardian.

Bing's Senior Director Stefan Weitz has denied this and tells us that it wasn't complying with China's stringent legal requirements -- it was a glitch. According to a statement by Weitz, an error caused "an incorrect results removal notification for some searches noted in the report" but that the results were unaltered outside of China. However, Redmond didn't note whether or not the error had been fixed. We've included the full statement from Microsoft after the break.

Update: In a blog post, Weitz has once again spoken up to "emphatically confirm" that Microsoft is not engaging in political censorship for Chinese language queries performed outside of China. He says the error was only in the Chinese removal notification showing up incorrectly, and that Bing is "in the process of fixing the issue."

"We've conducted an investigation of the claims raised by Greatfire.org.

First, Bing does not apply China's legal requirements to searches conducted outside of China. Due to an error in our system, we triggered an incorrect results removal notification for some searches noted in the report but the results themselves are and were unaltered outside of China.

Second, with regard to the freeweibo.com homepage being absent from Bing search results, our investigation indicates that at some time in the past the page was marked as inappropriate due to low quality or adult content. After review, we have determined the page is acceptable for inclusion in global search results.

Bing aims to provide a robust set of high-quality, relevant search results to our users. In doing so, Bing has extremely high standards that respect human rights, privacy and freedom of expression.

Microsoft is a signatory to the Global Network Initiative, which is an effort by a multi-stakeholder group of companies, civil society organizations (including human rights and press freedom groups), investors and academics to protect and advance freedom of expression and privacy on the Internet. As part of our commitment to GNI, Microsoft follows a strict set of internal procedures for how we respond to specific demands from governments requiring us to block access to content. We apply these principles carefully and thoughtfully to our Bing version for the People's Republic of China."

In this article: Bing, censorship, china, GreatFirewall, internet, microsoft, search, stefanweitz
All products recommended by Engadget are selected by our editorial team, independent of our parent company. Some of our stories include affiliate links. If you buy something through one of these links, we may earn an affiliate commission.