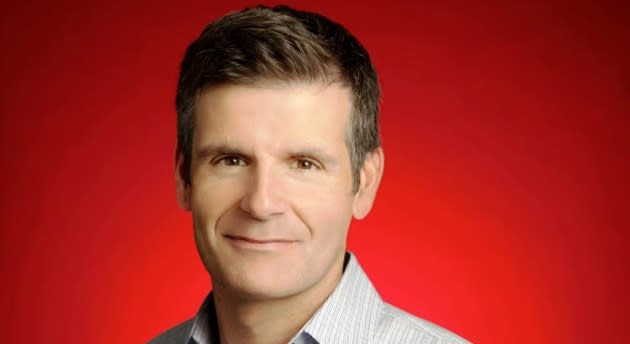 Executive departures (voluntary and otherwise) aren't uncommon after major acquisitions, and that may well be happening in the wake of Lenovo's deal to acquire Motorola's cellphone business from Google. The Wall Street Journal claims that Motorola Mobility CEO Dennis Woodside is leaving the company to become Dropbox's first Chief Operations Officer. It's not clear just what would be driving Woodside to take a less glamorous role; we've reached out to both companies for comment. If true, the move would bring an abrupt end to Woodside's brief tenure as Moto's leader. It wouldn't be surprising to see him go, however -- while he reinvigorated the phone pioneer and helped launch some of its best devices in recent memory, the company's earnings didn't follow suit.

In this article: android, denniswoodside, dropbox, google, lenovo, mobilepostcross, motorola, smartphone
All products recommended by Engadget are selected by our editorial team, independent of our parent company. Some of our stories include affiliate links. If you buy something through one of these links, we may earn an affiliate commission.