Apple's next iPhone may look like a smartphone-sized iPad 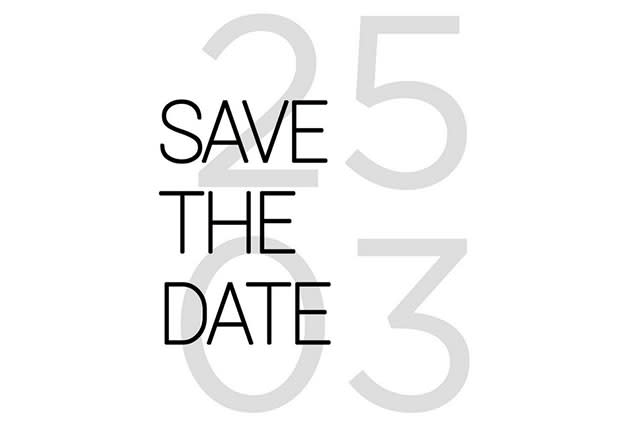 The HTC One was one of our favorite smartphones of 2013, so naturally we're incredibly curious to see its inevitable successor, codenamed M8. According to an invite that just landed in our mailbox, we'll likely get that opportunity on March 25th at a launch event taking place simultaneously in New York and London. While the invite doesn't call out the phone by name, this falls in line with HTC Chairperson Cher Wang's promise that we'd see invitations for this specific event before February 24th. We aren't in the dark about what it'll look like, if prior leaks prove accurate, but there's still no word on its official name; we just hope it isn't called the HTC One Two.

In this article: flagship, google, htc, htcflagship, htcone, htconetwo, launchevent, mobilepostcross
All products recommended by Engadget are selected by our editorial team, independent of our parent company. Some of our stories include affiliate links. If you buy something through one of these links, we may earn an affiliate commission.