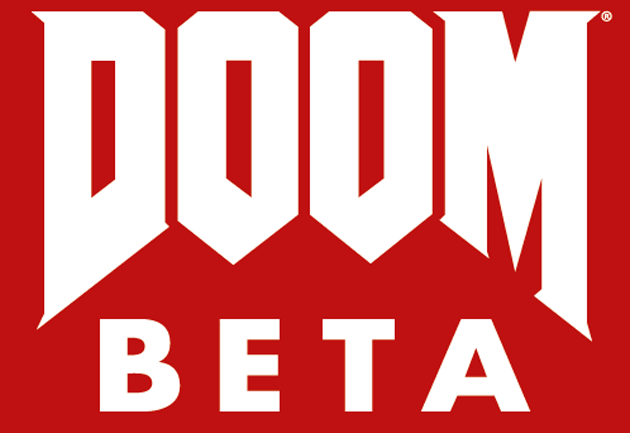 Remember Doom, the classic first-person shooter that invented a gaming genre? Though the franchise has taken some (considerable) time off in the past decade, the latest iteration is apparently not far from prime time. Originally named Doom 4, (the somewhat confusingly named) "Doom" is headed into beta at some point this year; access keys will ship with boxed copies of Wolfenstein: The New Order this May.

As of right now, the only way to get into said beta will be to pick up a copy of Wolfenstein on one of its many platforms (PlayStation 3, PlayStation 4, Xbox 360, Xbox One and PC). As for where the Doom beta will actually be playable is another question altogether: there are no announced platforms for Doom, though we suspect it'll be on next-gen and PC at very least. It's also not clear if the game will still be a showcase for id Software's latest version of id Tech, the engine that powers id games. One thing is for certain: Doom co-creator John Carmack won't have a hand in this one, as he's moved on to the wiles of virtual reality at Oculus VR.

In this article: av, doom, doom4, hdpostcross, idsoftware, timeline16vidreboot, wolfenstein, wolfensteintheneworder
All products recommended by Engadget are selected by our editorial team, independent of our parent company. Some of our stories include affiliate links. If you buy something through one of these links, we may earn an affiliate commission.