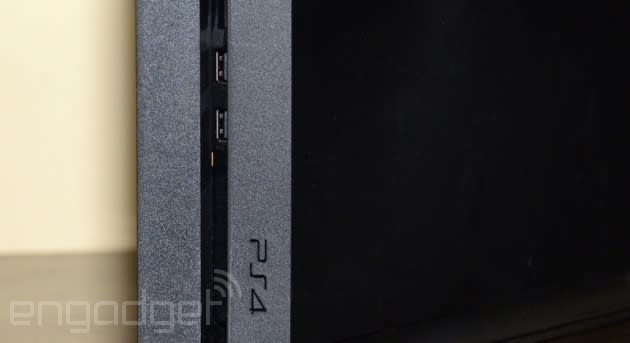 By Japanese game console launch standards, the PlayStation 4 is off to a great start. In the first 48 hours of availability, Japanese console buyers snapped up just under 350,000 PlayStation 4 systems (322,083 to be exact, according to Famitsu). That's roughly four times what the PlayStation 3 moved at launch back in 2006 and about six times what Xbox 360 sold in 2005 -- not too shabby!

That's just a drop in the bucket for PS4's worldwide sales thus far, which crested 5 million last week (well ahead of Sony's sales estimate for its current financial quarter). It also inches the PS4 ever closer to 6 million units sold worldwide, putting it well over the competition's (admittedly not recently updated) numbers.

You might be wondering, "Why does this matter to me?" It might not! But it certainly doesn't hurt your chance of playing more great games if the console makers are doing well and facing stiff competition. It's like the opposite of the slogan for Aliens vs. Predator: Whoever loses, we win!

In this article: hdpostcross, japan, playstation4, ps4, sales, sony
All products recommended by Engadget are selected by our editorial team, independent of our parent company. Some of our stories include affiliate links. If you buy something through one of these links, we may earn an affiliate commission.