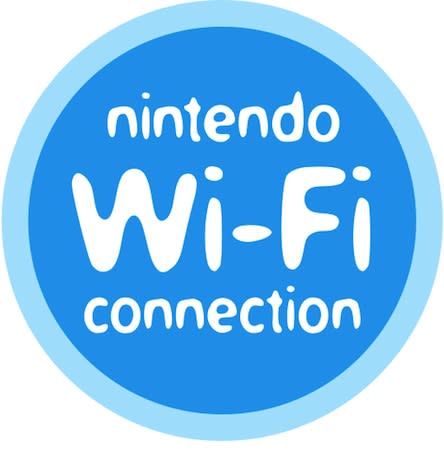 Nintendo Japan is putting internet-connected services for some of its older consoles out to pasture, although it's unknown if these plans could impact the US (Update: They will).The Nintendo Wi-Fi Connection that served original Wii and DS units is scheduled to turn off internet multiplayer gaming and many other (but not all) services May 20th, while the free Video app that launched for the 3DS in 2011 will be unplugged at the end of March.

Services that will keep working on the DS after May include the DSi Shop, DS Browser, and DSi Browser, while the Wii keeps Netflix, Hulu, Wii Shop Channel, Internet Channel, Pay & Play and YouTube. Newer Nintendo Network games that arrived around the 3DS and local multiplayer will also keep on chugging. If you have a long-distance score to settle in Mario Kart DS or Wii Speak conversation pending, we'd suggest trading friend codes (remember those?) now, while you still can.

In this article: 3ds, ds, Mario Kart DS, multiplayer, netflix, nintendo, video, wi-ficonnect, wii, Wii Speak
All products recommended by Engadget are selected by our editorial team, independent of our parent company. Some of our stories include affiliate links. If you buy something through one of these links, we may earn an affiliate commission.