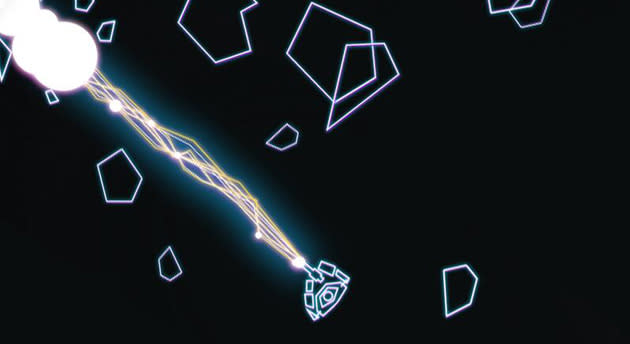 Need further evidence that robots improve just about everything? EA and Respawn are more than happy to provide it. They've launched Titanfall Arcade, a promotional gaming website that thrusts Titanfall's namesake giant machines into classic 8-bit Atari titles. The only working game at present is an Asteroids remake, but it proves the point -- the typically nerve-wracking space shooter becomes easy once a Titan's weaponry comes into play. Tributes to Centipede and Missile Command are coming in the future. The arcade is primarily meant to whet your appetite ahead of Titanfall's release next week, but we'd say it's worth a visit even if you don't plan to buy the game -- it's a nostalgic gaming experience without the frustrating difficulty levels that often come along for the ride.

In this article: 8-bit, asteroids, atari, centipede, ea, gaming, internet, missilecommand, respawn, respawnentertainment, robots, titanfall, VideoGames, web
All products recommended by Engadget are selected by our editorial team, independent of our parent company. Some of our stories include affiliate links. If you buy something through one of these links, we may earn an affiliate commission.