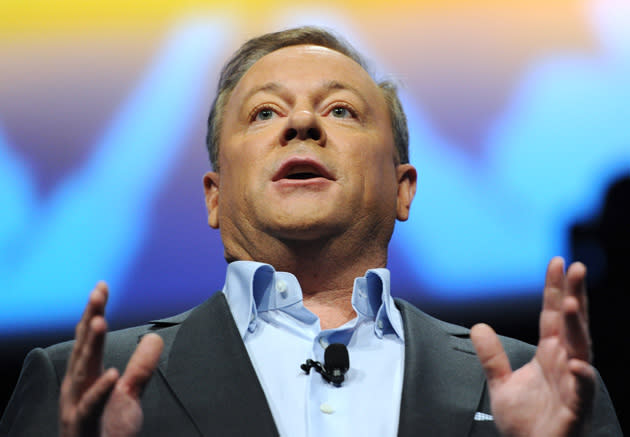 Or at least, he will have done so come April 1st, no foolin'. Sony just announced that the long time SCEA executive will be making way for his replacement Shawn Layden, current EVP and COO of Sony Network Entertainment International. According to the company, Tretton's parting is the result of a "mutual agreement," but naturally, neither side's saying how that agreement was reached. The move certainly comes as a surprise, as Tretton had been with SCEA for almost 20 years, and was a part of the PlayStation team from the very beginning -- most recently overseeing the successful launch of Sony's newest console, the PS4. Evidently, that wasn't enough to keep him around... time will tell if Layden's a worthy successor.

In this article: hdpostcross, jacktretton, playstation, scea, sony
All products recommended by Engadget are selected by our editorial team, independent of our parent company. Some of our stories include affiliate links. If you buy something through one of these links, we may earn an affiliate commission.