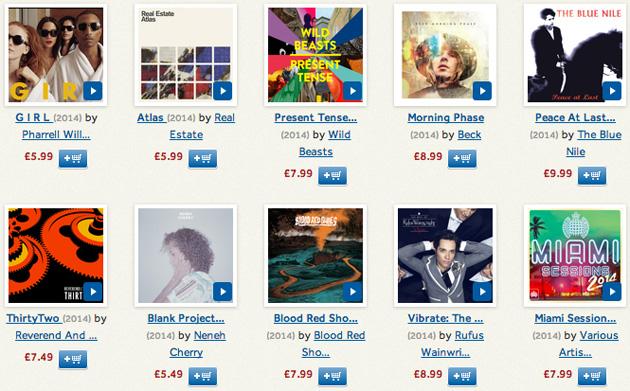 7digital really wants to put its music store on Samsung's new Gear smartwatches. Really badly. Need proof? The company has announced plans to release a hybrid shopping and streaming app for Tizen devices in the second quarter of the year, and it's eagerly highlighting the app's support for wearables -- at last check, Samsung is the only major firm producing wearable Tizen gadgets. The music provider isn't being subtle about its intentions, then, even though it's not making any official connection between its software and the Gear line. If nothing else, 7digital would be a logical fit for the hardware. The company has a history of being the first to offer music services on young platforms, and it was the backbone for Samsung's Music Hub. Don't be surprised if you can buy a hot new song from the Gear 2 on your wrist this spring.

In this article: 7digital, music, samsung, smartphone, smartwatch, tizen, wearable
All products recommended by Engadget are selected by our editorial team, independent of our parent company. Some of our stories include affiliate links. If you buy something through one of these links, we may earn an affiliate commission.