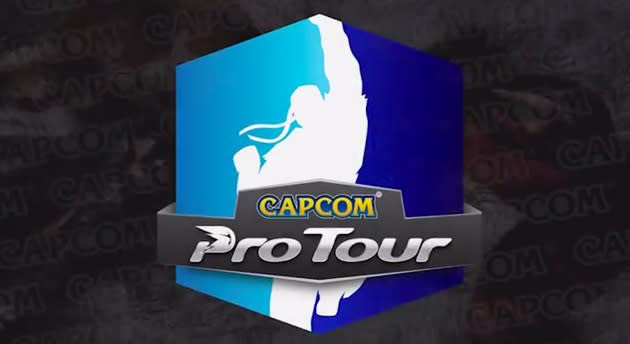 Competitive gaming depends heavily on live streaming to build its audience these days, and it's about to get a big boost through a new partnership between Capcom and Twitch. The two are launching the Capcom Pro Tour, a year-long Street Fighter IV tournament. The worldwide competition will have players duke it out across both major events, like DreamHack and EVO, as well as smaller online and local events; Capcom will stream all the big gatherings through its own Twitch channel. The tour experience will be familiar to fans, but it could give eSports a higher profile by introducing many to both online spectating and pro-level play.

In this article: capcom, competitivegaming, esports, gaming, streaming, streetfighter, streetfighter4, streetfighteriv, tournament, twitch, video, VideoGames
All products recommended by Engadget are selected by our editorial team, independent of our parent company. Some of our stories include affiliate links. If you buy something through one of these links, we may earn an affiliate commission.