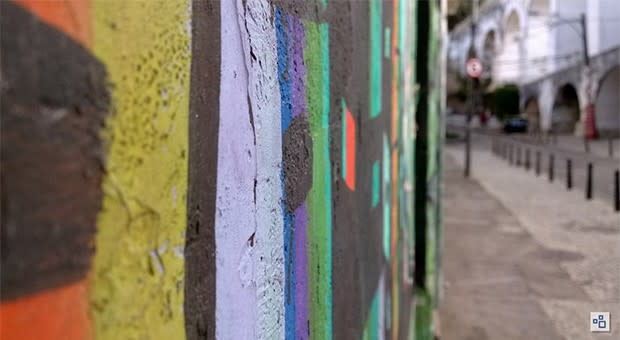 You'd be forgiven for thinking that Nokia's "shoot now, focus later" photography app, Refocus, required PureView hardware to run, because until now it's only been available on PureView-branded phones. As it turns out though, the app has just been made compatible with all Lumia phones running Windows Phone 8, including ones with down-to-earth camera modules. It works by means of a "focus sweep" -- you hold your phone steady for a couple of seconds while the camera scans the scene ahead at a range of different focal lengths and then combines these into a single dynamic image (like the one below) that lets anyone adjust the focus and background/foreground blur later, after the file has been saved and shared. If you're reading this on a Lumia, the source link below should take you where you need to go.

In this article: blur, camera, lumia, mobilepostcross, nokia, photography, pureview, refocus, scalado
All products recommended by Engadget are selected by our editorial team, independent of our parent company. Some of our stories include affiliate links. If you buy something through one of these links, we may earn an affiliate commission.