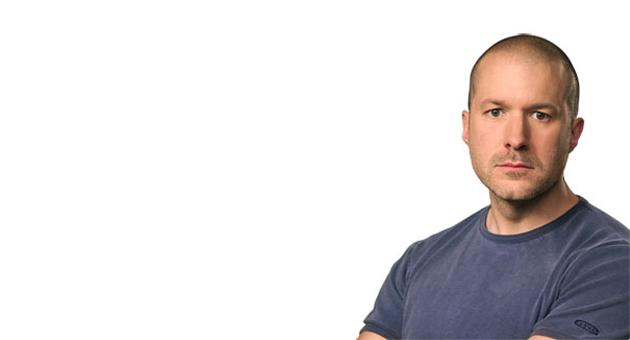 In a rare interview, Apple's VP of Design offers at least a little insight into both his thinking and how Apple makes its products. Apparently, it all starts with Jonathan Ive imagining what a new kind of product should be and what it should do. After that, the process moves on to what it should look like. Inspiration here apparently comes from, well, everywhere, from candy manufacturers to metalworkers in Northern Japan. It's no surprise to hear that Ive labors over the details: "months and months and months" were spent on perfecting the iMac stand. "When you realize how well you can make something, falling short, whether seen or not, feels like failure."

"We don't take so long, and make the way we make for fiscal reasons."

More than any Apple product in particular, however, it's the idea that customers might not be completely driven by prices -- that's what he's most pleased with. "We're surrounded by anonymous, poorly made objects. It's tempting to think it's because the people who use them don't care - just like the people who make them." Ive references that life-changing products, unimaginable before, are expensive - and that's part of the Apple premium. "We don't take so long, and make the way we make, for fiscal reasons."

"It's not just about aesthetics... Our success is a victory for purity, integrity - for giving a damn." His thoughts on Apple designs and ideas that appear elsewhere? "It's theft. What's copied isn't just a design, it's thousands and thousands of hours of struggle... It takes years of investment, years of pain."

Looking for more details on an Apple TV or iWatch? You'll have to find those elsewhere. ("I'm not going to talk about that. It's a game of chess, isn't it?") But if you're willing to leap past the paywall, you'll find the rest of the reverential piece here. (Oh, and Ive mentions he's terrible at mathematics.)

In this article: apple, badatmath, design, interview, ive, JonathanIve, JonyIve, mobilepostcross
All products recommended by Engadget are selected by our editorial team, independent of our parent company. Some of our stories include affiliate links. If you buy something through one of these links, we may earn an affiliate commission.