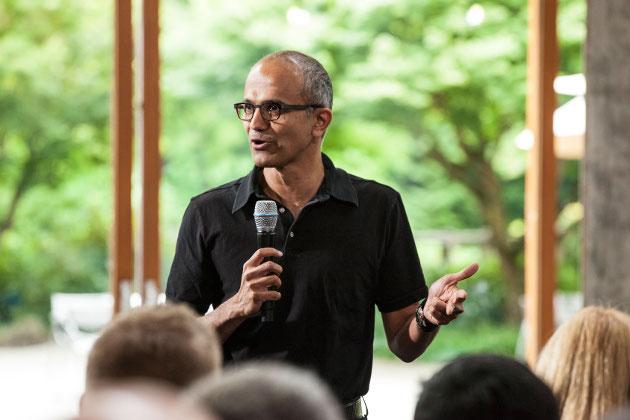 How does Satya Nadella run a Microsoft press event? We're about to find out: the company's new CEO will is coming to San Francisco later this month to talk about "news focused on the intersection of cloud and mobile computing." The topic certainly plays to his strengths. Before taking the helm as the company's new chief executive, Nadella played a major role in launching Office 365, Microsoft's subscription and cloud-based Office platform. While that application is already accessible from mobile devices, native Android and iOS Office apps have reportedly been on Microsoft's roadmap for some time too, and we wouldn't be surprised if they surfaced at this event. Microsoft won't speak further on the specifics of the event, but we won't have to wait long -- Nadella takes the stage on March 27th.
In this article: ceo, cloud, microsoft, Nadella, office, office365, SatyaNadella
All products recommended by Engadget are selected by our editorial team, independent of our parent company. Some of our stories include affiliate links. If you buy something through one of these links, we may earn an affiliate commission.