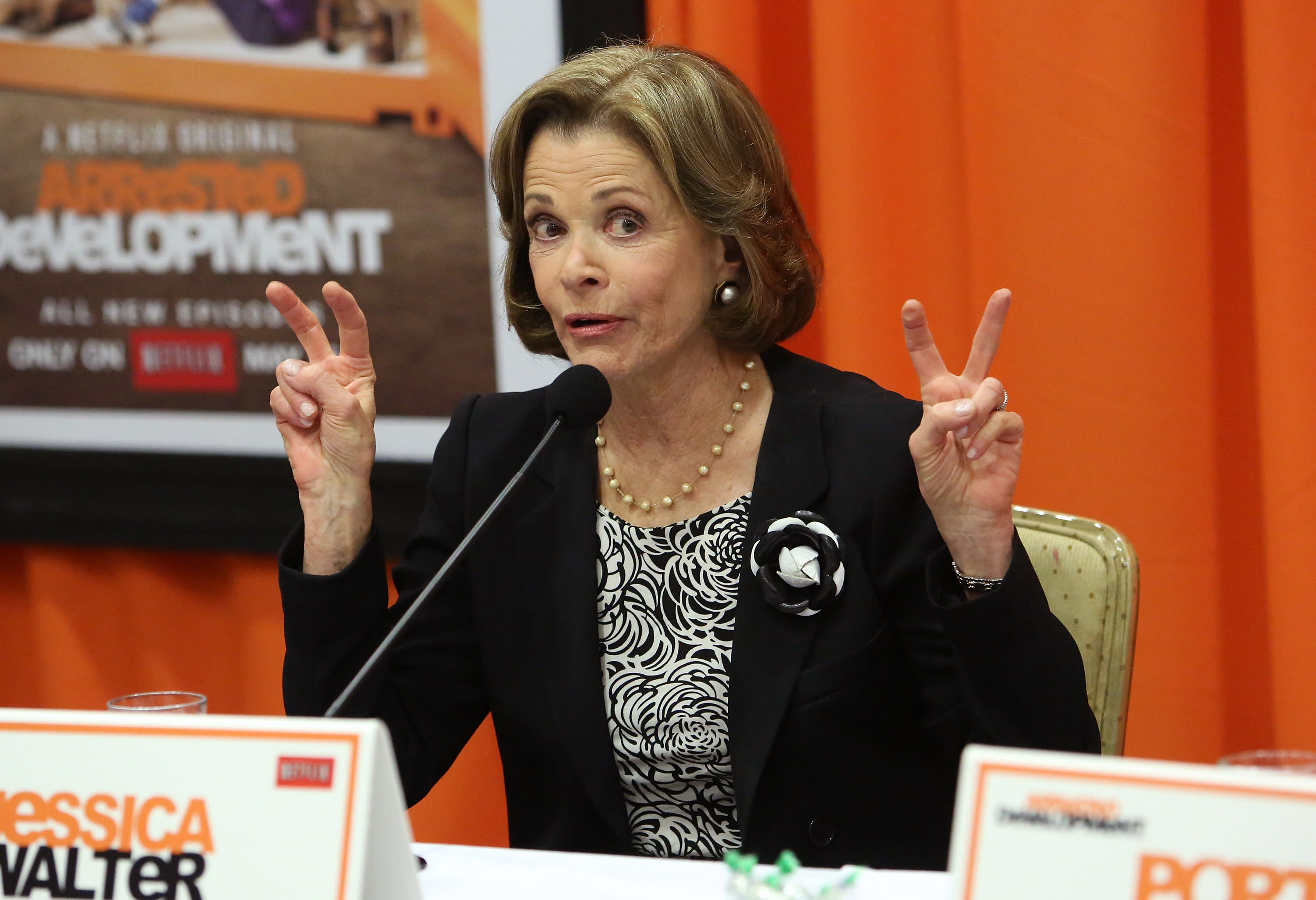 AT&T's swinging back at Netflix CEO Reed Hastings' recent assertion that ISPs (internet service providers) should shoulder the cost of increased bandwidth demands. In a post on AT&T's Public Policy Blog, Senior EVP Jim Cicconi denounced Hastings' desire for a "cost-free delivery" agreement with ISPs, saying that it unfairly shifts the burden of infrastructure cost to AT&T and its subscribers rather than to Netflix's own customer base. As Cicconi views it, that subscriber base is the very one responsible for the increased traffic demands and resulting need to build out additional facilities, and should therefore bear the brunt of a fee hike.

In an attempt to highlight what he sees as Hastings' "arrogant proposition," Cicconi goes on to point out that this "self-righteous" streaming model is akin to Netflix "[demanding] a customer's neighbors" pay the cost of its DVD mail delivery service. The comparison isn't quite apple-to-apples, but his point is fairly straightforward: if you're using Netflix, it's up to you to pay for high-quality streams. In other words, it's not AT&T's problem.

And also, AT&T just doesn't want to pay for Netflix's "good business fortune." But that much should already be crystal clear.

In this article: att, bandwidth, hdpostcross, isp, isps, netflix, netneutrality, ReedHastings
All products recommended by Engadget are selected by our editorial team, independent of our parent company. Some of our stories include affiliate links. If you buy something through one of these links, we may earn an affiliate commission.