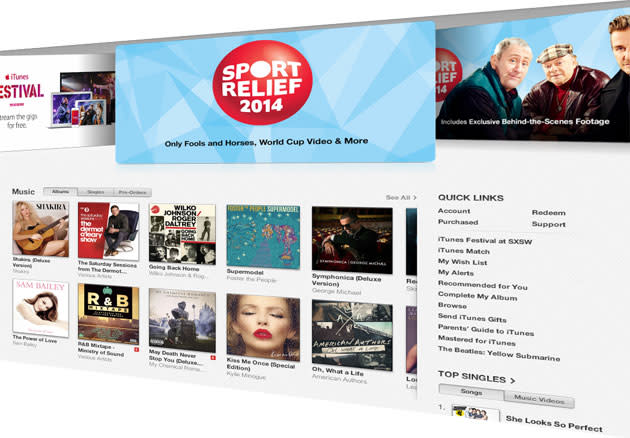 Buried within the latest budget plan for the UK, Chancellor George Osborne announced new laws that would ensure internet downloads from the likes of iTunes, Google Play Amazon and game networks would be taxed in the country they're bought in. In the case of the UK, that would be around 20 percent VAT, substantially more than selling through countries like Luxembourg where the rate can be around 3 percent. Separate to the government's grand plans for its digital future, the new rule would start January 1st 2015 -- "ensuring these are taxed fairly and helping to protect revenue." According to the government's estimates, it could net around £300 million in extra tax income, although it's likely to bring digital download pricing (unfortunately) closer to physical media in the process.

In this article: amazon, apple, digitaldownloads, DigitalMedia, GeorgeOsborne, itunes, microsoft, sony, tax, uk, vat
All products recommended by Engadget are selected by our editorial team, independent of our parent company. Some of our stories include affiliate links. If you buy something through one of these links, we may earn an affiliate commission.