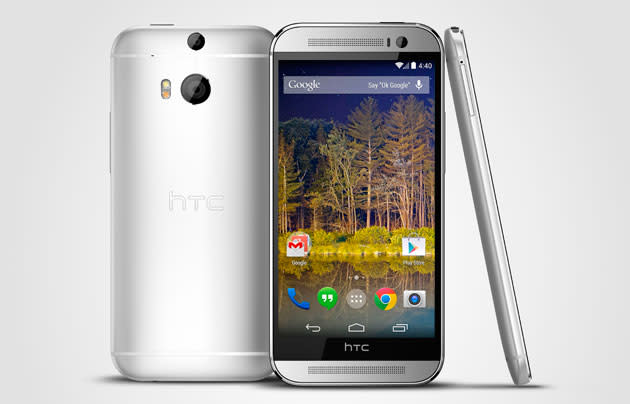 Do you lust after the machined-aluminum body of the new HTC One, but hate locked bootloaders? Would you rather vanilla Android instead of Sense? Well, good news: It'll be available in both a Developer and Google Play edition. The Developer version is the same device you're able to get from your carrier, more or less, except that it'll be SIM unlocked and you'll be free to flash whatever software or ROM you want. The Play Edition obviously forgoes all that Sense business, and instead will ship with a relatively unmolested copy of Android 4.4.2. We say relatively because it will be able to take advantage of the One's Duo Camera, which requires tapping into HTC's APIs. Both will be available for pre-order today, March 25th, with the Developer edition selling for $650 direct from HTC's site, while Google will be hawking the Play edition for $699.

Update: The Google Play Edition of the HTC One (M8) is available right here.

In this article: android, breaking news, DeveloperEdition, google, htc, htcone, mobilepostcross, one, playedition
All products recommended by Engadget are selected by our editorial team, independent of our parent company. Some of our stories include affiliate links. If you buy something through one of these links, we may earn an affiliate commission.