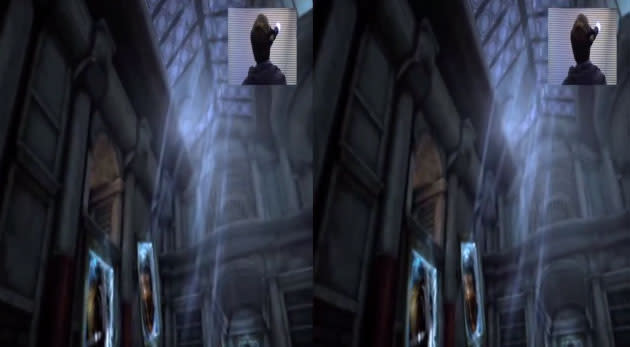 Virtual reality is (quite suddenly) a big deal. Sony introduced its Project Morpheus prototype headset for the PS4 at GDC, just days ago, and now the company has uploaded the hour-long presentation, including its development, awkward prototypes, the criteria it's eventually aiming for and some early demos. It's almost like you were there -- which is entirely the point of VR.

Update: As a bonus, there's even a special PlayStation-sanctioned hands-on.

In this article: gdc2014, hdpostcross, playstation, ProjectMorpheus, ps4, sony, video, virtualreality, vr
All products recommended by Engadget are selected by our editorial team, independent of our parent company. Some of our stories include affiliate links. If you buy something through one of these links, we may earn an affiliate commission.