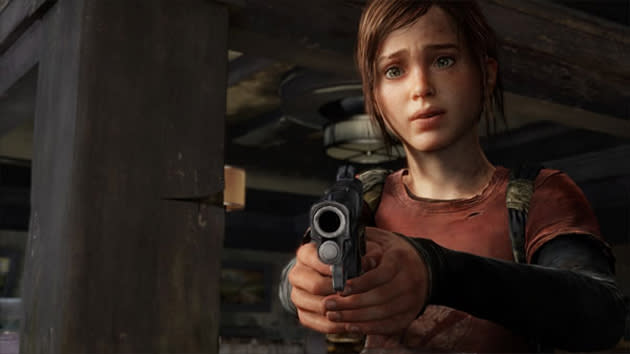 A PlayStation 4 port of highly acclaimed title The Last of Us will launch sometime this summer, a Sony spokesperson has let slip. Talking on CNN Turk's Multiplayer gaming show, a PlayStation exec claimed the port will have better graphics than the PS3 version, and will be available both digitally and physically. PS4 copies will apparently include the Left Behind single-player DLC, so newcomers get the whole story upfront, and diehards get to replay a prettier rendition. Additional single and multiplayer content is in the works, too, but even a straight port should keep most superfans happy while they wait for the movie.

Update (4/9): Sony has officially confirmed that yes, The Last of Us Remastered is coming PS4 this summer. All of the details above still apply, with the only new information a few details on the pre-order bonuses and a pic of the box art. In this article: game, games, hdpostcross, naughtydog, playstation3, playstation4, port, ps3, ps4, sony, thelastofus, video
All products recommended by Engadget are selected by our editorial team, independent of our parent company. Some of our stories include affiliate links. If you buy something through one of these links, we may earn an affiliate commission.