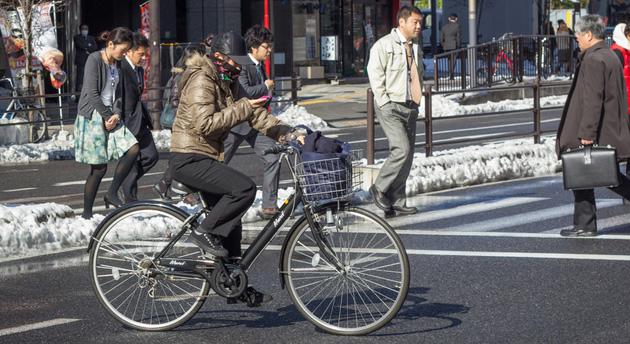 The Japanese get phone alerts for natural disasters, but they have more than that to worry about these days with an occasionally belligerent North Korea just a stone's throw away. Accordingly, Japan's Fire and Disaster Management Agency says that it will soon warn phone owners when there's a hostile missile launch, a terrorist attack or a similar human-made threat to their region. The new alerts will use the disaster technology from before, so residents won't have to worry about software upgrades when the warning system takes effect on April 1st. Locals hopefully won't ever see the system put to use, but it's good to know that it exists.

In this article: alert, alerts, cellphone, docomo, emergency, FireAndDisasterManagementAgency, j-alert, japan, kddi, mobilepostcross, nttdocomo, smartphone, softbank
All products recommended by Engadget are selected by our editorial team, independent of our parent company. Some of our stories include affiliate links. If you buy something through one of these links, we may earn an affiliate commission.