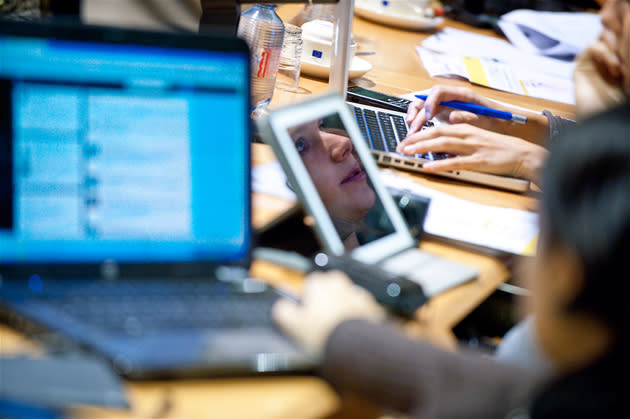 It's not hard to spot instances of state-sponsored hacking against dissidents and terrorism suspects, but it now appears that these attacks frequently target the press -- and more often than you see in the news. Google security engineers report that 21 of the top 25 media outlets worldwide have faced some kind of government-backed hacking attempt, with many of them flying under the radar. In Vietnam, for instance, attackers have tried to discourage coverage of human rights issues by tricking journalists into compromising their PCs. Google argues that awareness is the solution. The more press organizations recognize the online threat, the better they can lock things down and make sure their stories get heard.

In this article: blackhat, blackhatasia, google, hack, hacking, journalism, media, press, security, statesponsoredhacking
All products recommended by Engadget are selected by our editorial team, independent of our parent company. Some of our stories include affiliate links. If you buy something through one of these links, we may earn an affiliate commission.