The Daily Grind: When's the last time you got lost in an MMO? 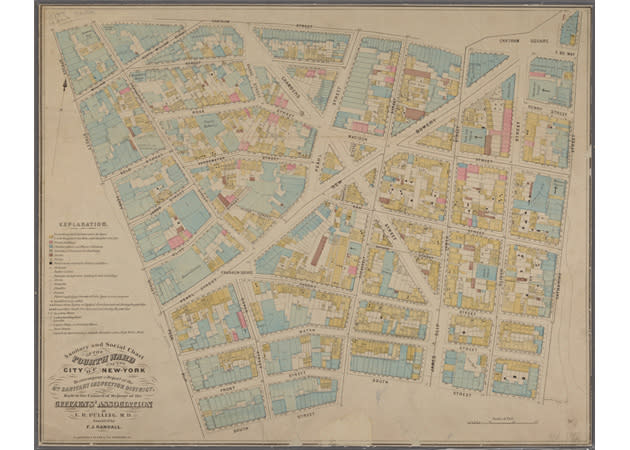 Ever wanted to see what New York City's maps looked like before skyscrapers took over... or before Americans took over, for that matter? It's now easy as pie. The New York Public Library has published more than 20,000 of its historical maps under a Creative Commons public domain license. You can freely download, manipulate and publish cartography created between 1660 and 1922, a large chunk of which explores New York City's neighborhoods in detail. You'll also see thousands of maps covering the mid-Atlantic US and the Austro-Hungarian empire (yes, really). We can't imagine too many people wanting to remix Gangs of New York-era property charts, but it's hard to object to getting more geographic knowledge at no charge.

In this article: cartography, creativecommons, internet, library, maps, newyork, newyorkcity, newyorkpubliclibrary, PublicDomain
All products recommended by Engadget are selected by our editorial team, independent of our parent company. Some of our stories include affiliate links. If you buy something through one of these links, we may earn an affiliate commission.