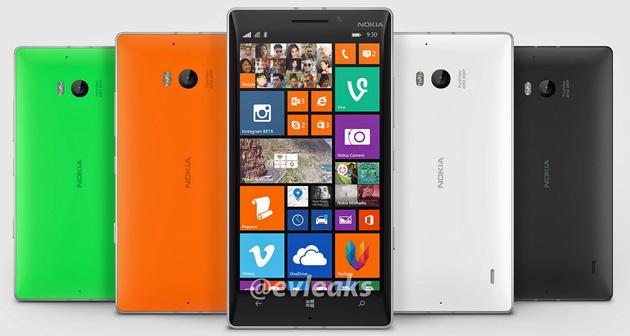 There have been rumblings about Nokia unveiling a Lumia 930 in the near future, but its actual design has remained elusive. However, frequent tipster @evleaks claims to have a press image of the new smartphone... and if the picture is accurate, it's effectively a Lumia Icon for everyone who isn't a Verizon customer. Not that we'd be complaining too much if that's the case, mind you. An Icon-like design would give the 930 top-tier features that include a 5-inch 1080p display, a 20-megapixel camera and a quick Snapdragon 800 processor. There aren't any clues as to what's under the hood just by looking at the picture, but we suspect we'll be hearing a lot more about the device at Nokia's Lumia-focused event this evening.

In this article: evleaks, lumia, lumia930, lumiaicon, martini, mobilepostcross, nokia, smartphone, windowsphone, windowsphone8.1
All products recommended by Engadget are selected by our editorial team, independent of our parent company. Some of our stories include affiliate links. If you buy something through one of these links, we may earn an affiliate commission.