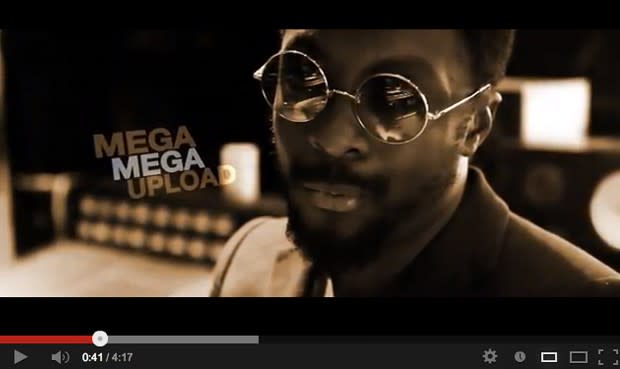 The seemingly inevitable has happened: following in the footsteps of the MPAA, the big music labels behind the RIAA have filed a copyright lawsuit against Megaupload. The companies assert that Kim Dotcom and crew both fostered and "handsomely profited from" illegally copied tunes shared through the service before the federal government shut it down. The RIAA is quick to add that Megaupload's death resulted in a drop in piracy across the board -- that's surely evidence that it was up to no good, right?

Not surprisingly, Dotcom isn't having any of it. He maintains that Megaupload was "totally legal" and that the RIAA has been conducting a "witch hunt." It'll be a while before the full facts of the lawsuit emerge, so we wouldn't reach any conclusions just yet. However, the odds aren't looking great for Megaupload -- the site's operators now have to fend off no less than three court actions if they want to emerge relatively unscathed.

Copyright extremists are having a party on #Megaupload's corpse after the witch hunt & public burning of a totally legal cloud storage site.

In this article: copyright, CopyrightInfringement, internet, kimdotcom, lawsuit, megaupload, music, piracy, riaa
All products recommended by Engadget are selected by our editorial team, independent of our parent company. Some of our stories include affiliate links. If you buy something through one of these links, we may earn an affiliate commission.