Criterion will launch its own classic film streaming service in 2019

FilmStruck's alternative streaming service is coming to the UK 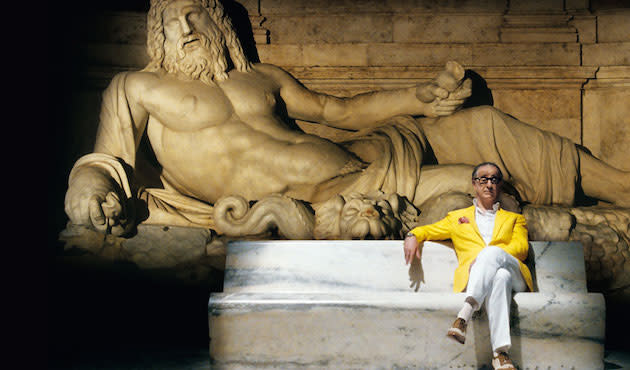 The Criterion Collection became a part of Hulu's lineup back in 2011, quickly turning into an essential feature within the company's premium video streaming service, Hulu Plus. Today, Hulu announced it has reached yet another multi-year deal with Criterion, allowing it to keep the streaming rights for over 800 films from the popular Criterion Collection. Hulu says this agreement will also allow it to offer previously unreleased films as Hulu Plus exclusives, adding that the goal is to "create a destination to drive discovery and appreciation of some of the greatest films from around the world."

To celebrate the extended partnership, Hulu's now letting Plus subscribers stream The Great Beauty, an Oscar-winning film by Paolo Sorrentino. And in case you're not familiar with it, perhaps the trailer after the break will help spark your interest.

In this article: Criterion Collection, CriterionCollection, hdpostcross, Hulu, Hulu Plus, HuluPlus, streaming, TheCriterionCollection
All products recommended by Engadget are selected by our editorial team, independent of our parent company. Some of our stories include affiliate links. If you buy something through one of these links, we may earn an affiliate commission.