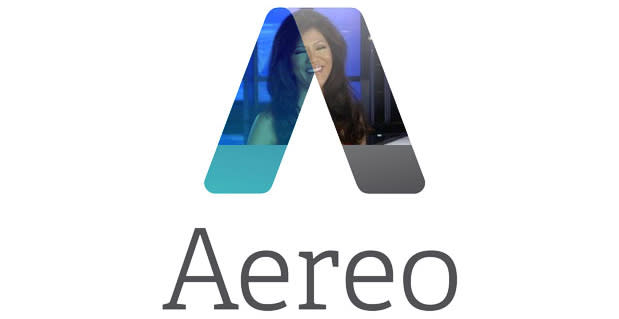 The United States Department of Justice says that streaming TV service Aereo is violating copyright law. Aereo, unsurprisingly, disagrees. In five days, the US Supreme Court will hear arguments from both sides. The former has already made its case to the Supreme Court in a filing; today, Aereo fights back with its own lobbying effort: a website named "Protect My Antenna" that both makes arguments for Aereo's position and compiles various legal documents for the public to read. "We remain steadfast in our conviction that Aereo's cloud-based antenna and DVR technology falls squarely within the law," Aereo CEO Chet Kanojia said in an email to users announcing the site.

It's no secret that over-the-air broadcasters are less than thrilled with Aereo's live TV service. Customers pay annually to receive a dedicated antenna at one of Aereo's hubs and DVR functionality, all of which exists in the cloud and streams to users. Sounds pretty okay, right? Not if you're a broadcast TV outlet, apparently: The channels that Aereo carries show licensed content, and the companies that broadcast said content want their licensing cut.

Of course, it doesn't help that the broadcasters in this story are the Goliath to Aereo's David. Aereo only operates in a handful of markets -- mostly cities, where using an antenna for OTA broadcasts is often unreliable -- and the company is offering a unique service. It is, of course, growing, but remains nowhere near the size of the media giants it re-broadcasts.

The United States Department of Justice, however, argues that, regardless of Aereo's size, it's violating copyright law in re-broadcasting content from the likes of NBC, CBS, ABC, Fox and other OTA signals (read our explainer right here). Whether the US Supreme Court agrees with that assessment is another question altogether -- and it's one that's set to be answered in the not-so-distant future. The case begins on April 22nd, in just five days.

In this article: aereo, departmentofjustice, dvr, hdpostcross, legal, streaming, supremecourt, usdepartmentofjustice, ussupremecourt
All products recommended by Engadget are selected by our editorial team, independent of our parent company. Some of our stories include affiliate links. If you buy something through one of these links, we may earn an affiliate commission.