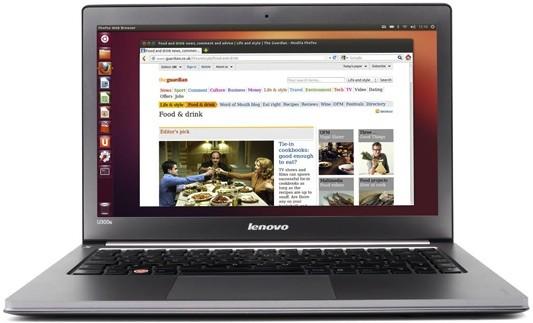 Has it truly been six months already? It feel like just yesterday we were kicking the tires on a fresh install of Saucy Salamander. Now Canonical is pushing out the latest version of its popular Linux distro. Ubuntu 14.04 LTS (code named: Trusty Tahr) is part of its long term support series which means it will receive support and security updates for five years rather than the usual nine months. That's a major deal for companies using either on desktops and servers. But servers and enterprise desktops aren't where the excitement lies. What makes Trusty a huge deal for Canonical is that it finally makes the OS ready to use on touchscreens, high DPI displays and tablets. Until now Ubuntu didn't scale properly on high resolution displays (which this editor discovered the hard way when he installed it on his shiny new Carbon X1). The bigger news though is that 14.04 marks the first stable version of Ubuntu for tablets. The OS is packing a number of improvements to its touchscreen support, which will be essential when commercial tablets hit the market, which Canonical suggest will be happening this year in its press release. You can go download Ubuntu 14.04 now for free.

In this article: canonical, linux, operating system, OS, trusty tahr, ubuntu, ubuntu 14.04
All products recommended by Engadget are selected by our editorial team, independent of our parent company. Some of our stories include affiliate links. If you buy something through one of these links, we may earn an affiliate commission.