AI controlled a US military aircraft for the first time 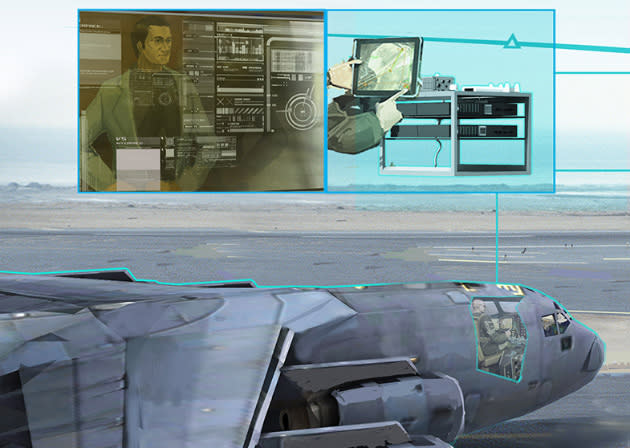 Autonomous aircraft serve their purpose, but there's no question that pilotless passenger flights are a long way off, if they ever become a reality. Still, there's obviously room for improvement when it comes to on-board systems that assist pilots in their duties. The Defense Advanced Research Projects Agency (DARPA) is in the process of creating an advanced autopilot system called ALIAS (yes, another acronym). The Aircrew Labor In-Cockpit Automation System (there you go) would control military aircraft in all stages of flight, from takeoff to landing -- even during a system failure. Pilots would interact with the system using a touchscreen and voice control, supervising a flight instead of commanding it. Of course, we'll see this technology make its way to military planes long before it's adopted by airlines, but ALIAS could play a key role in keeping us all safe at 30,000 feet.

In this article: aircraft, autopilot, aviation, darpa, flight, flights, military, pilot, pilots, transportation, wargadget
All products recommended by Engadget are selected by our editorial team, independent of our parent company. Some of our stories include affiliate links. If you buy something through one of these links, we may earn an affiliate commission.