The Wirecutter's best deals: Save $50 on an iPad Air 2 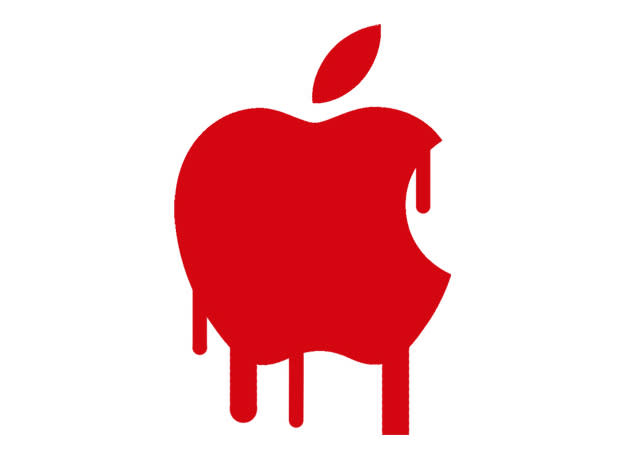 Apple has largely avoided the wrath of the Heartbleed security flaw, but it now appears that the company's products aren't completely immune. The crew in Cupertino just updated its most recent AirPort Extreme and Time Capsule WiFi routers to fix a Heartbleed-related vulnerability that surfaces when you're either using Back to My Mac remote access or sending diagnostics. While the flaw won't let evildoers steal your credentials, they could launch man-in-the-middle attacks that grant access to login pages on both the router and your computers -- more than a little dangerous, we'd say. You don't have to worry if you're still hanging on to an older AirPort, but everyone using Apple's latest networking gear will want to patch up as soon as possible.
In this article: airportextreme, apple, backtomymac, exploit, heartbleed, networking, router, security, timecapsule, update, vulnerability, wifi
All products recommended by Engadget are selected by our editorial team, independent of our parent company. Some of our stories include affiliate links. If you buy something through one of these links, we may earn an affiliate commission.