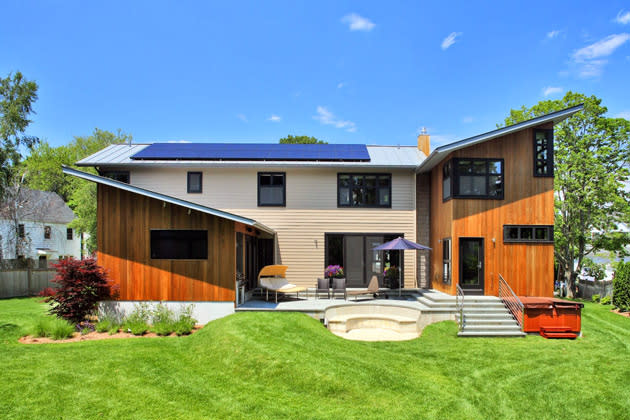 Google has just announced another major investment in renewable energy -- not to power its own vast data centers this time, but rather to bring cheaper electricity to the homes of ordinary Americans. Alongside solar cell manufacturer SunPower, the internet giant is starting a $250 million fund (including $100 million of its own cash) to buy up solar panels and then lease them back to American households. It promises the lease cost will be "typically lower" than a home's regular electricity bills, but it has yet to provide specifics on the costs involved or exactly when the project is scheduled to get going. With solar panels steadily getting cheaper, it seems entirely probable that the partnership would recoup its investment over time, while still providing consumers with a financial incentive to go green.