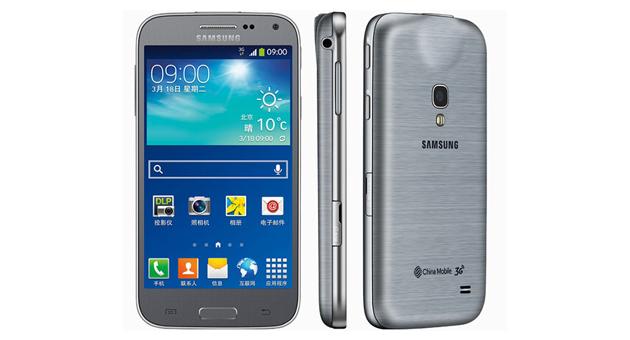 Chances are your phone doesn't have a built-in projector -- and it never will. But there's at least a small subset of the Chinese market that apparently has a need for an entry-level smartphone capable of projecting dim videos and presentation slides onto a flat surface. The Galaxy Beam 2 sports a 1.2GHz quad-core processor, 1 gig of RAM and an underwhelming 800x480-pixel 4.66-inch display. The battery tops out at 2,600 mAh of juice, so if you're thinking of planning a smartphone movie marathon you might want to bring the charger along. It launched today on China Mobile's 3G network (with pricing TBA), and while Samsung has yet to detail an international release, it's unlikely that we'll ever see the second-generation Beam on this end of the Pacific.

In this article: beam, beam2, china, chinamobile, galaxy, mobilepostcross, pico, picoprojector, projector, samsung, smartphone, smartphones
All products recommended by Engadget are selected by our editorial team, independent of our parent company. Some of our stories include affiliate links. If you buy something through one of these links, we may earn an affiliate commission.