Hive's new home monitoring camera isn't bound to its base

British Gas' Boiler IQ will text you before it breaks down 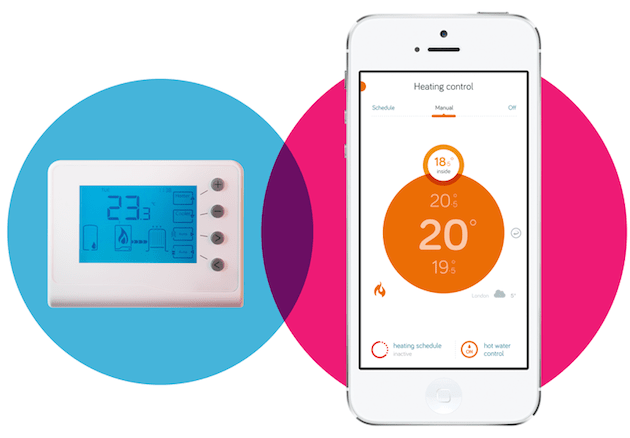 Since its launch nearly seven months ago, British Gas' connected thermostat, the Hive, has enjoyed steady succcess. Now operational in more 75,000 British homes, it recently gained another competitor in Nest, the learning thermostat now owned by Google, so news of the company's new feature rollout could not have come at better time. In an iOS update that went live earlier this week (not yet live on Android), British Gas added geolocation support to the Hive app, allowing users to receive notifications or set triggers depending on where they are. For instance, Hive owners now receive alerts when the heating has been left switched on and they leave the house, or set the app to automatically begin heating the house as soon as it detects the owner has left their workplace. Nest owners can utilise similar features with a little third-party hacking, but for people who decided to go smart with the energy provider will get them right out of the box.

In this article: british gas, heating, hive, mobilepostcross, nest, thermostat
All products recommended by Engadget are selected by our editorial team, independent of our parent company. Some of our stories include affiliate links. If you buy something through one of these links, we may earn an affiliate commission.