Tim Cook says Apple 'must do more' to combat racism 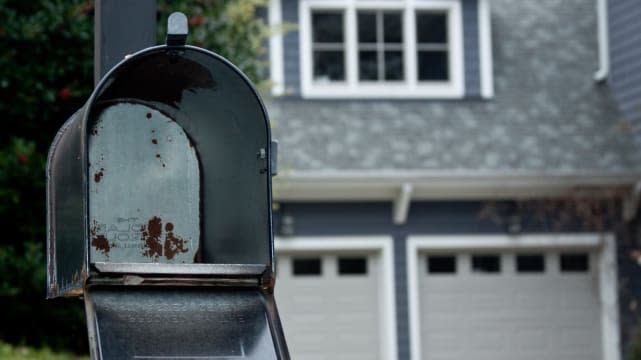 A TUAW reader reports (with evidence) that if you use @me.com, @mac.com or @icloud.com services for your email, you could conceivably never see certain emails in your inbox. If you are getting mail from a "mail merge" service, like Constant Contact, Direct Mail, MaxBulk Mailer, MailChimp or Sailthru you might not see emails sent via those services or any similar product. It could conceivably be affecting services as well, but our tipster wasn't able to test every one of them. Note that the emails are not bounced, which would alert the sender, they are simply deleted entirely without notification to sender or receiver. Also, this only impacts HTML emails -- plaintext emails seem to go through without a problem.

This is a big deal and Apple needs to fix it immediately. Mail merge services can of course be used to send junk mail, but they are typically used to send newsletters and other mass emails that customers have specifically asked for. In this case it appears that the headers are causing Apple to delete the emails before they can be delivered. The problem seems to have been going on for at least a couple of weeks now.

Businesses send all kinds of emails to serve their customers. For example, confirmations on orders, information on accounts, event information and basically anything you're trying to send to more than a few dozen people at once wind up going through mail merge systems. If you signed up for something or ordered something and you still don't see an email about it, even in junk mail, it could very well have simply been deleted on Apple's end.

Personally, I get a ton of spam through Apple's servers to my @me and @mac email addresses. I also get a lot of stuff tagged junk that isn't, despite repeated training, thus I've never been too impressed with spam controls from Apple. But if you use Apple's mail service, you should still be allowed to sign up for emails and not expect them to be obliterated before reaching you. Here's hoping a fix is in the works ASAP.

If you've seen this issue yourself, please let us know in the comments.

Arnold Kim from Macrumors points out this article from Macworld on the dangers of silent filtering on Apple's end, which had already caused some issues for some users. (Yet I still get a ton of gross spam I'd really rather not see, go figure.)

And Direct Mail for Mac tweeted to me:

In this article: apple, bug, email, mail, news
All products recommended by Engadget are selected by our editorial team, independent of our parent company. Some of our stories include affiliate links. If you buy something through one of these links, we may earn an affiliate commission.