Windows 3.0-style file browser lets you navigate like it's the 90s 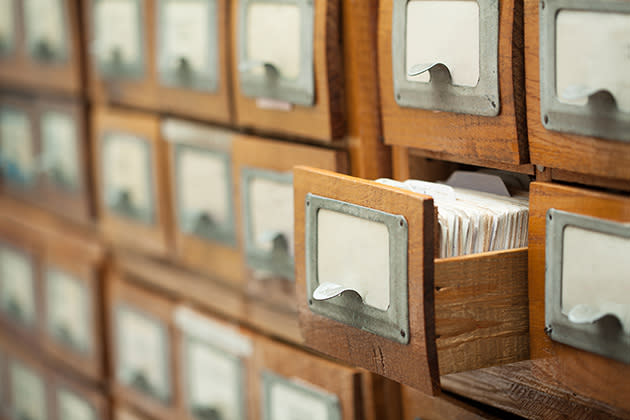 Windows Phone's latest update added a lot of features that we've been waiting years for, such as a virtual assistant and notification menu, but a file manager is still notably missing. In a Reddit "Ask me Anything," Microsoft's Joe Belfiore announced that his team is working on having one ready in the Windows Phone Store hopefully by the end of the month, and even had screenshots to prove that it's pretty close to becoming final (shown below). Of course, Microsoft's OS isn't the only one that's mysteriously neglected this particular feature: iOS and stock Android don't have a dedicated file system, either (unless you count third-party apps), so this is a good opportunity for Windows Phone to set itself apart from one of its larger competitors. In this article: filemanager, joebelfiore, microsoft, mobilepostcross, windowsphone, windowsphone8.1, wp8.1
All products recommended by Engadget are selected by our editorial team, independent of our parent company. Some of our stories include affiliate links. If you buy something through one of these links, we may earn an affiliate commission.