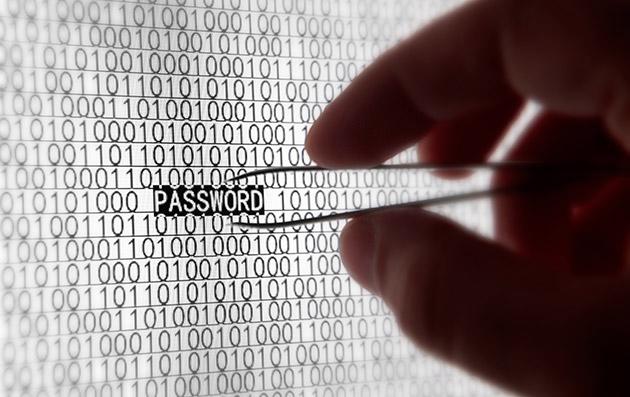 In 2011, the government started concocting a plan to issue Americans one online ID they can use create a unified online authentication system that'll work across multiple agencies' websites -- sort of like an OpenID for the government. Now, that plan's wheels are turning, and pilot testing's slated to begin this May in Pennsylvania and Michigan. The initiative, called National Strategy for Trusted Identities in Cyberspace (NSTIC), was originally devised as a means to prevent fraud and make it easier to verify identities online quickly. These new tests only involve websites for those applying for government assistance, as they're merely meant to evaluate whether such a verification plan is feasible. But the government hopes this program can replace secure people's logins for various places on the internet in the future. Of course, not everyone will be thrilled by this development; after all, we're now very much aware of the NSA's love for snooping, so we understand if folks aren't keen to trust Uncle Sam's involvement with their online security. If you're one of those people, then cross your fingers and hope that NSTIC's stays voluntary, like what the government promised during the project's inception.

Update: This post as originally written mischaracterized the NSTIC as a plan to create a universal online ID, instead of an online identity verification system. [Thanks, Mary]

In this article: government, NationalStrategyForTrustedIdentitiesInCyberspace, WhiteHouse
All products recommended by Engadget are selected by our editorial team, independent of our parent company. Some of our stories include affiliate links. If you buy something through one of these links, we may earn an affiliate commission.