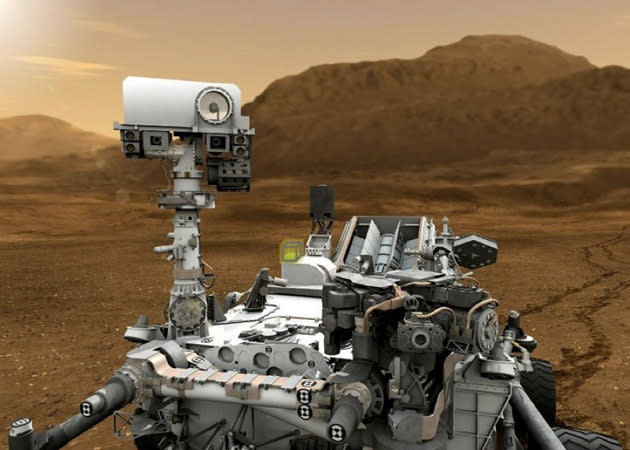 Any long-term human presence on Mars is going to require renewable food sources, and that likely involves plants. But how do we know that they'll flourish in the Red Planet's higher radiation and lower gravity? NASA may find out in the next several years. One of the proposed modules on its next Martian rover is the Mars Plant Experiment (MPX), a tiny greenhouse that would study plant growth. The experiment would use Earth air and water to keep a batch of flowering plants alive for 15 days and see how they're affected by otherworldly conditions.

The MPX crew can't promise that the rover will bring greenery to Mars when it touches down in 2021. Their project is just one of the 58 proposed experiments for the vehicle, many of which aren't likely to make the cut. If the plants get the go-ahead, though, they'll give NASA a better sense of whether or not full-size greenhouses are viable -- and they might make life a lot easier for any would-be colonists.

In this article: greenhouse, mars, marsplantexperiment, mpx, nasa, plants, rover, science, space
All products recommended by Engadget are selected by our editorial team, independent of our parent company. Some of our stories include affiliate links. If you buy something through one of these links, we may earn an affiliate commission.