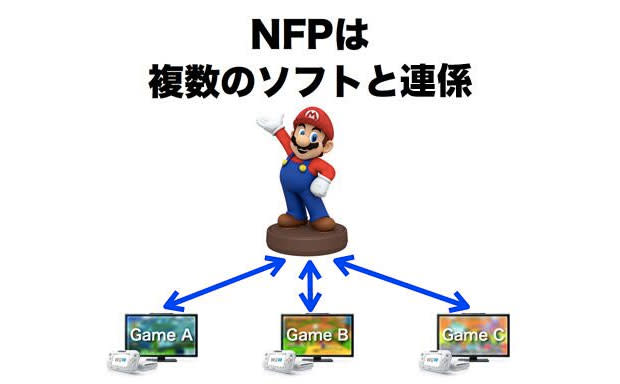 We hope you liked Skylanders, because Nintendo is apparently setting up its own range of toys to accidentally tread under foot. At the company's financial briefing this morning, it outlined a Mario figure that could be used across multiple titles, somehow tying into game saves too. It's not the first for Nintendo's console: Pokemon Scramble connected NFC toys to the Wii U last year. Interestingly, Nintendo had apparently declined exclusivity on Activision's lucrative Skylanders series.

These physical characters and games, grouped together as NFP (which apparently stands for both NFC Featured Platform and Nintendo Figurine Platform), will debut at this year's E3, alongside a new IR reader for 3DSes that will make the toys compatible across both the handheld and the Wii. With 3DS sales currently totaling 43 million, and the Wii U struggling to top six million, it's probably a wise business decision.

The briefing also revisited the Wii U quick-boot function the company teased back in January, including a short preview trailer. The teaser plays out almost exactly like its earlier mock-up -- except, you know, real. Iwata says the quick-boot feature will be included in the console's summer update. Care to take a look? Check out the video below.
​

In this article: 3ds, figure, mario, nfc, nfp, nintendo, Skylanders, wiiu
All products recommended by Engadget are selected by our editorial team, independent of our parent company. Some of our stories include affiliate links. If you buy something through one of these links, we may earn an affiliate commission.