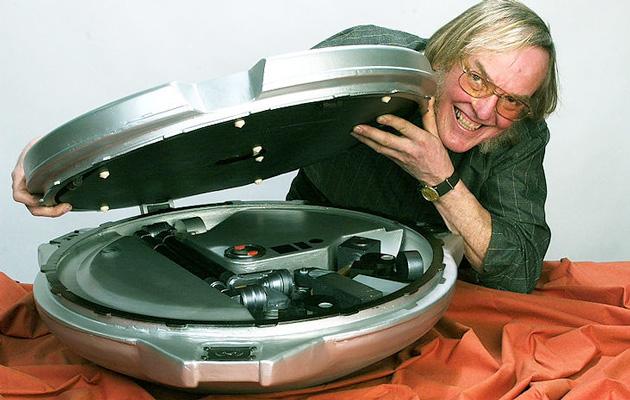 Colin Pillinger, one of Britain's most famous space scientists, has died at the age of 70 from a brain hemorrhage. Professor Pillinger was the very definition of a plucky Brit, whose force of personality and optimism enabled him to oversee construction of the Beagle-2 Mars probe. Despite overwhelming odds, the academic convinced the European Space Agency to convey the device on the back of one of its rockets. Unfortunately, contact was never made with the probe, and it is believed to have crashed trying to land on the Red planet. Despite this, Pillinger was able to raise the profile of the British space program and bring together the nation's various industrial and technical communities.

In this article: Beagle-2, Britain, Colin Pillinger, Mars, Mars Rover, Obituary, UK
All products recommended by Engadget are selected by our editorial team, independent of our parent company. Some of our stories include affiliate links. If you buy something through one of these links, we may earn an affiliate commission.